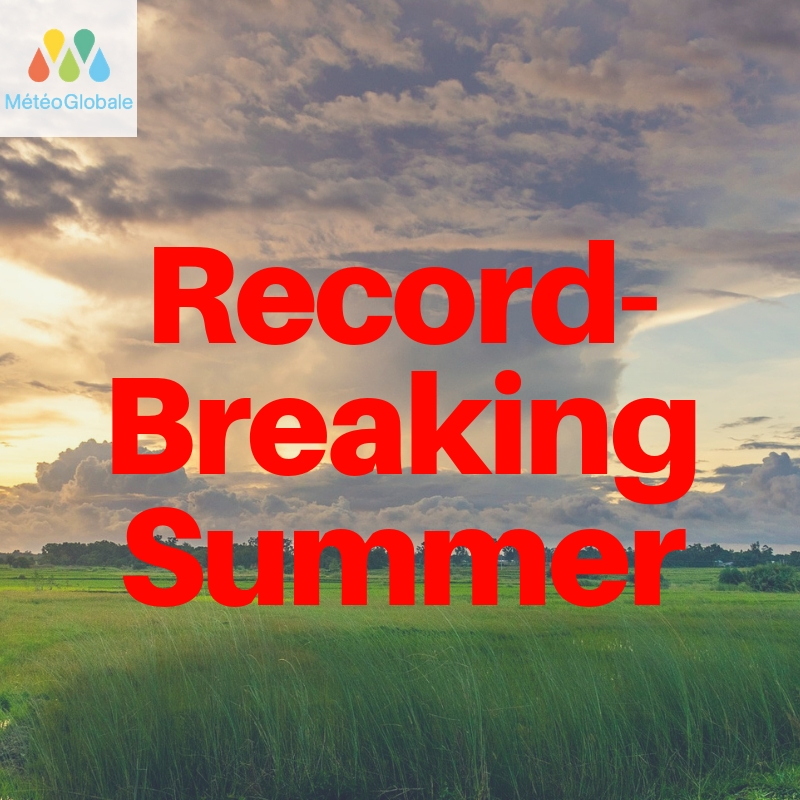 The summer of 2018 is slowly coming to an end. A record-breaking summer that we can call outstanding on the whole of the northern hemisphere. Warmer and less rain.

In Quebec, it is certainly an abnormal summer. Here are some pretty interesting numbers. There were 11 days above 30 degrees for Quebec City and 19 for the city of Montreal. But even more surprising are the average temperatures across the southern part of the province. During the day, 3 degrees more than the average during the day and 3.7 degrees more for the night. We have not seen that in 71 years.

It can not be repeated enough. It is impossible not to attribute this summer well-outside norms to climate change. Periods of drought have already occurred, for example in Europe in 1976 or 2003. But we must also repeat, these extreme events are more and more numerous and more and more violent. It is in those details that is the fundamental change in the global climate.

In a few weeks, winter will be upon us. What does it reserve for us? Difficult to make valid forecasts on this scale. But indicators can help us. For example, the El Niño phenomenon, which is active from October on, will be monitored with the likely consequence of a milder start of winter than the norm.

Keep following us in the coming weeks for more news.