Is climate change putting me in a bad mood? 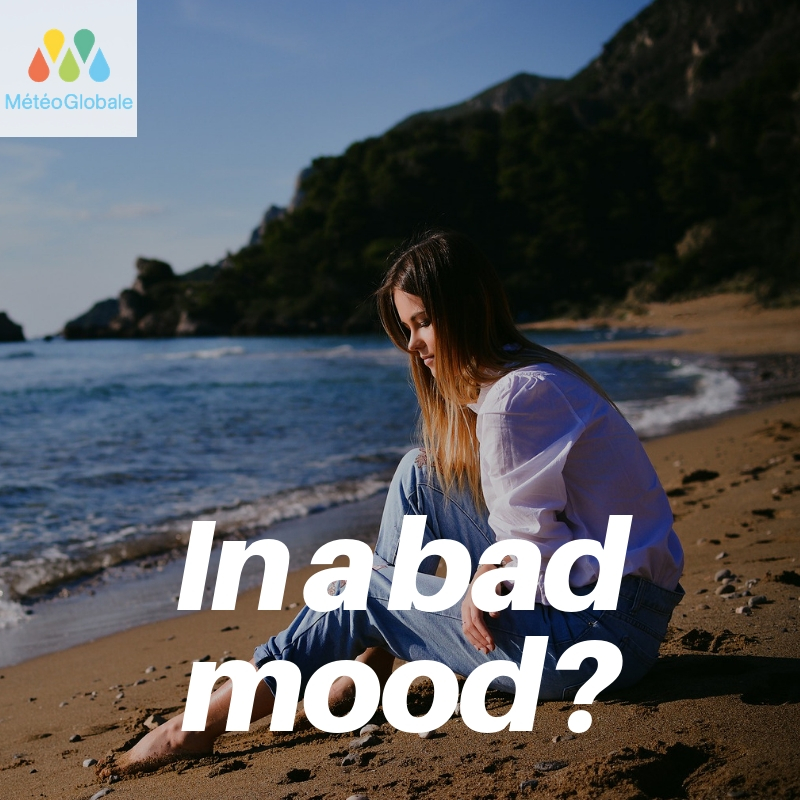 A study, conducted in the United States, points out the harmful effects of global warming on our morale: it puts us in a bad mood. Indeed, there is a link between rising temperatures and suicides. In other words, as the mercury climbs, the risk of suicide in parallel also increases.

You are going to tell me, “Really? Climate change is really responsible for everything bad”. And you are right. That’s why, on this site, we do not speak to you about the studies the incriminating climatic changes. However, this study seems interesting to us.

It was published for the first time in the Nature Climate Change journal and brings the following observation: rising temperatures lead to an increase in suicides. This research was conducted at Stanford University from 1968 to 2004 for the US and from 1990 to 2010 for Mexico.

A 1°C increase in average temperature increases the suicide rate in the US by 0.68% and Mexico by 2.1%. Which, if we push the simulation until 2050, there would be an increase of 14,000 suicides in the US and 7,500 in Mexico. Social networks are not left behind, according to this study, a 1° increase leads to 0.79% more tweets with depressive language.

However, these results must be interpreted with caution. Because if the temperature increase is considered, other meteorological factors, as well as factors beyond the realm of the weather can also lead to more suicidal tendencies.

According to us, a study should, therefore, be developed which would factor variations such as atmospheric pressure, beyond simple degrees of temperature.

The answer is likely a few years in the future.

Would you like us to tackle a topic that interests you in relation to meteorology or climatology … Contact us via Meteoglobale.com