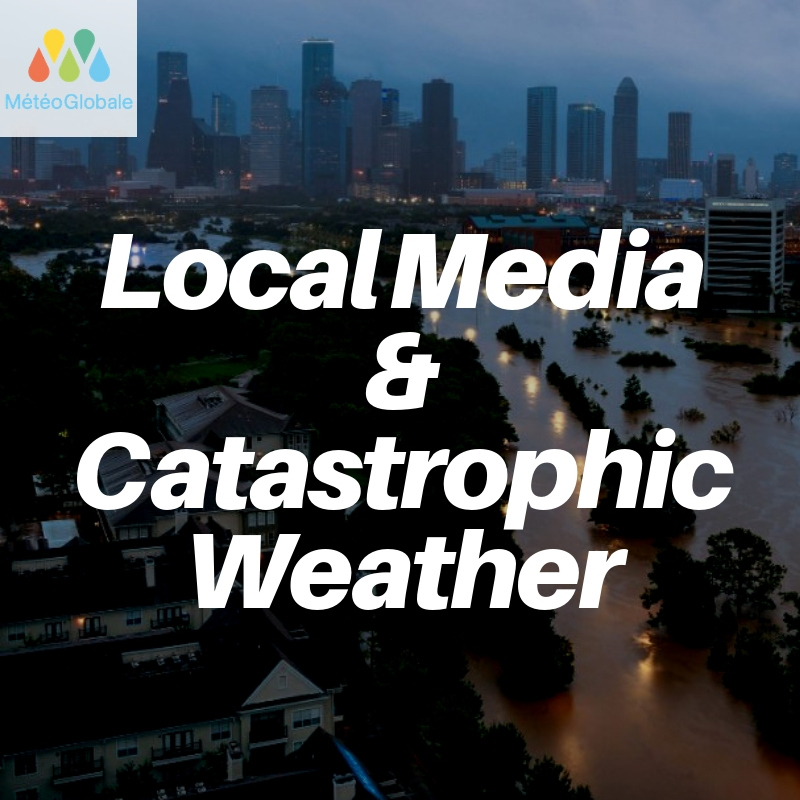 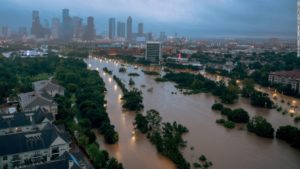 The study we’re reporting in these lines was done by local stations during the passage of Houston Hurricane Harvey last year. According to the figures, the audience of two stations in the Houston area increased by 80% for one, and 40% for the other, as soon as Harvey landed on August 25, 2017. And when two days later, rain continued to fall on the city, new peaks of audience tuning could be observed.

There seems to be a correlation between severe weather phenomenon and consulting local media – local news to be exact. The study does not mention a potential increase across all media.

During this summer’s heat wave in Los Angeles, temperatures were 35% higher than seasonal norms. At the same time, local stations’ audiences increased by over 30%. A week after the heat wave, audiences stabilized to their usual levels.

To each his voice and his way!

It’s obvious that in terms of meteorology, it’s important to communicate when you’re closer to the public – more local. Therefore, meteorological companies offering regional and local analysis and forecasts are also important. Large groups such as MétéoGroupe, IBM and others cannot meet this kind of need as they only focus on the large, greater regions.

As for national media news, it’s clear that they adapt quickly, as with continuous news channels. Local forecasts are broadcast at least once an hour.

A change in attitude and concept is necessary!

Climatic incidents force all actors to act differently, to innovate. At MétéoGlobale, that’s what we do every day. We are very specialized. Local forecasts are our specialty. Each is analyzed by our meteorologists by region to see the details by city.

A good example is our new service MeteoRoute which offers municipalities and snow removal companies specific weather conditions and forecasts for their network and routes. This allows them to plan more precisely on work schedules and what to do where and when.